Henry Cavill is currently training to play the role of Geralt of Rivia in the upcoming Netflix series of The Witcher, which is an adaptation of the popular series of books and even a video game series.

He has been spotted recently at a gym in Budapest looking absolutely huge, potentially dwarfing his physique from the recent Superman movies.

Henry Cavill has always got into excellent shape for his movie roles, but there is definite progression in his condition and size.

During his school years, Henry was actually known by his friends as “fat Cavill”.

In some of Henry Cavill’s earlier movie roles such as the Tudors, he had a slender but fairly ordinary physique.

It wasn’t until he played Theseus in the movie Immortals, that he was first noticed for having a very impressive physique.

During this time Henry Cavill worked with Mark Twight from Gym Jones, and he continued to work with him to develop size as well as condition for the Superman movies.

For The Witcher, recent social media posts seem to suggest that Henry Cavill is working with Dave Rienzi.

Dave Rienzi is an American bodybuilder, who owns the Rienzi Strength and Conditioning facility in Florida.

He is perhaps best known for being the strength training coach to Dwayne Johnson aka The Rock. He is also married to Dany Garcia, who is the ex-wife of Dwayne Johnson.

If Henry Cavill is working with Dave Rienzi, I expect he’s on a similar bodybuilding style workout plan and diet as used by The Rock.

The Rock’s workout is typically a five day training split, with his main training sessions split into Back, Chest, Legs, Shoulders and Arms.

Previously for Superman roles, Henry Cavill has been known to eat around 5,000 calories per day during his bulking phase which gets reduced to around 2,500 calories during a cutting phase.

The Rock’s diet is very similar to the diet plan used by Mark Twight, which is high protein, has lots of carbs and moderate fat.

Meals consist of a lean protein source such as chicken & fish, a carb source to help recover from the intense workouts, with lots of veggies.

I’m very excited to see Henry Cavill in The Witcher, which is expected to be released on Netflix at the end of 2019.

Keep in touch on social media!

You can only submit entirely new text for analysis once every 7 seconds.

3 Steps to TONE DOWN Your Appetite
Start Running The Right Way – Beginner Running Tips for the Overweight
Cardio for Beginners
Post Workout Eating – How and What to After a Workout Session? 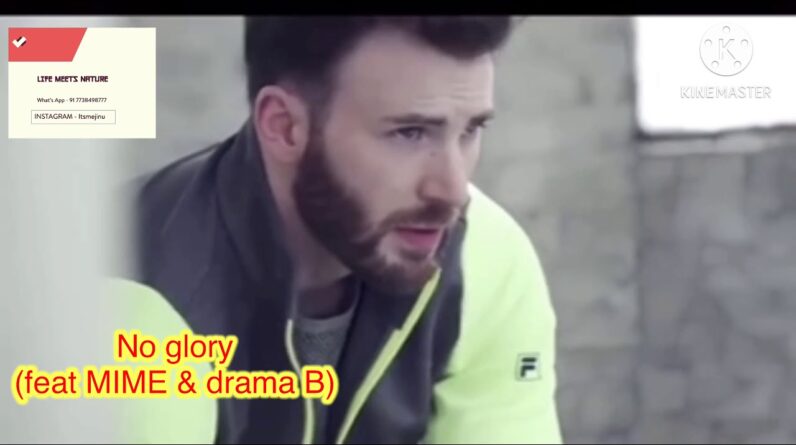 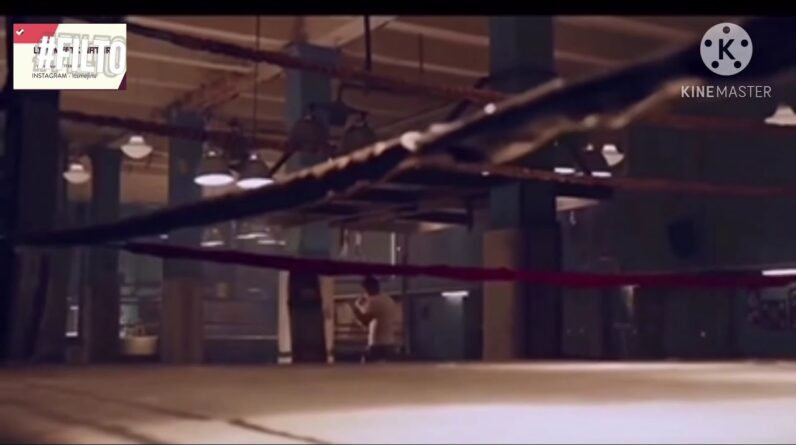 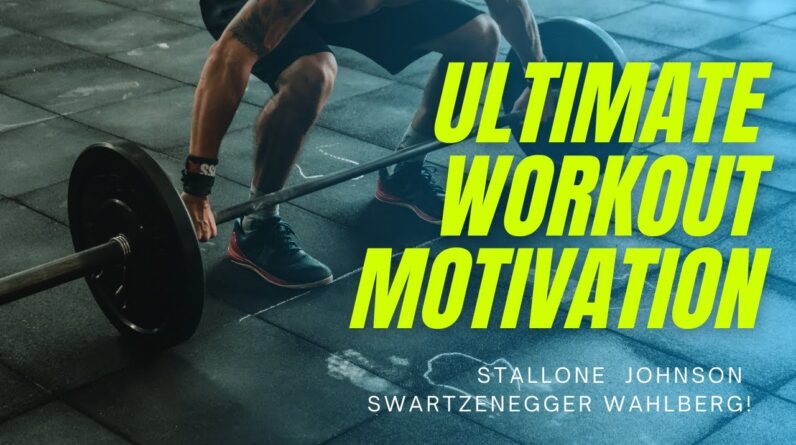 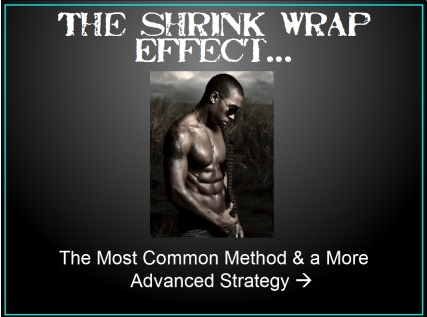